“Forget about your competitors, just focus on your customers.” This seems like a simple-yet-bold statement by Alibaba co-founder, Jack Ma. But do we as organisations really know our customers? Or do we just think that we do?

We often believe that our customers are rational thinkers that make decisions based on what is best for them. However, it has often been proven that humans are irrational beings, often making decisions that are not based on facts or data, but rather on what makes them feel good. This is because humans are inherently emotional beings.

“Our thinking is riddled with systematic mistakes known to psychologists as cognitive biases. And they affect everything we do. They make us spend impulsively, be overly influenced by what other people think. They affect our beliefs, our opinions and our decisions, and we have no idea it is happening.” – Toby Macdonald

Taking users’ emotions and attitudes into account, user experience (UX) engineering is the process used to create products that provide meaningful and relevant experiences to users.
If we look at this from a psychological aspect, it means addressing the clear drivers and blockers that contribute to why a user behaves towards a particular stimulus.

Below are 2 short case studies on how companies relied on UX principles to understand human irrationality:

1. The optimal level of challenge

During the 1950s, General Mills food company released a branded, do-it-yourself cake mix. Each box contained all the ingredients required to bake the cake; packaged as a packet of dry ingredients, which included milk and eggs. All that was needed to bake the cake was to line a cake tin, add water to the mix and place the batter into the oven. 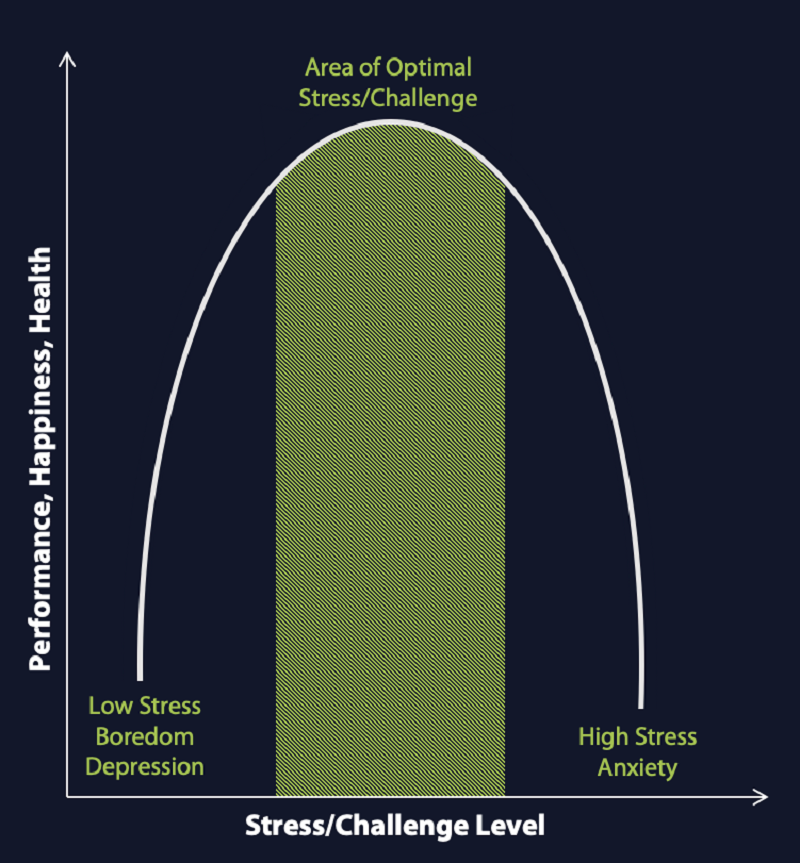 When the product didn’t sell General Mills decided to bring in a team of psychologists to determine why this was the case. They discovered that the targeted users believed that it was just too easy. They couldn’t impress anyone with their cooking skills, as it felt like they were cheating.

The company then decided to complicate the product slightly by adding in a single step to the process; to “add an egg'”. They relaunched the product and sales went through the roof, turning the negative user emotion of ’cheating’ into the positive emotion of ’participation’ in the process.

2. The paradox of choice

There is a theory that believes when providing more options to people, there will be something for everyone, resulting in more conversions. However, a study about jams conducted in 2000 by psychologists Sheena Iyengar and Mark Lepper proved that more choice equals less conversions.

The study took place at a local food market shopping centre with a table display with 24 different types jams on it. On a different day, the same table only had 6 different jams on it. While the table with the 24 jams was visited more often, the table with 6 variations saw a conversion rate that was 10 times higher.

The leading theory is that the more data we’re required to process before making a decision, the more strained the brain becomes. Less was more in this instance, but it isn’t always the case, and a balance needs to be found with your consumers.

In order for organisations to focus on their customers effectively, they need to know their customers’ mindsets and cognitive biases – something that is often easier said than done. Although each of these case studies had different problems that needed to be solved, the approach remained the same. They went about trying to truly understand their customers’ mindsights and behaviours to solve a business problem.

Understanding user behaviour is key to finding out how users interact with your product and brand. There are a variety of UX techniques and strategies that an organisation can look at, depending on the problems that need to be solved. An example of this would be user interviews. This is a well-established technique used to get qualitative information from a target audience. If we take the case of General Mills, if they had conducted user interviews they would have been able to draw critical insights form their target user groups.

Humans are irrational beings, but if you invest the time and effort into genuinely understanding your customers’ needs, it can be leveraged to provide value not just for your customers but for your organisation too. The fact is, if you don’t meet those needs, your competitors will, and your customers will go elsewhere.